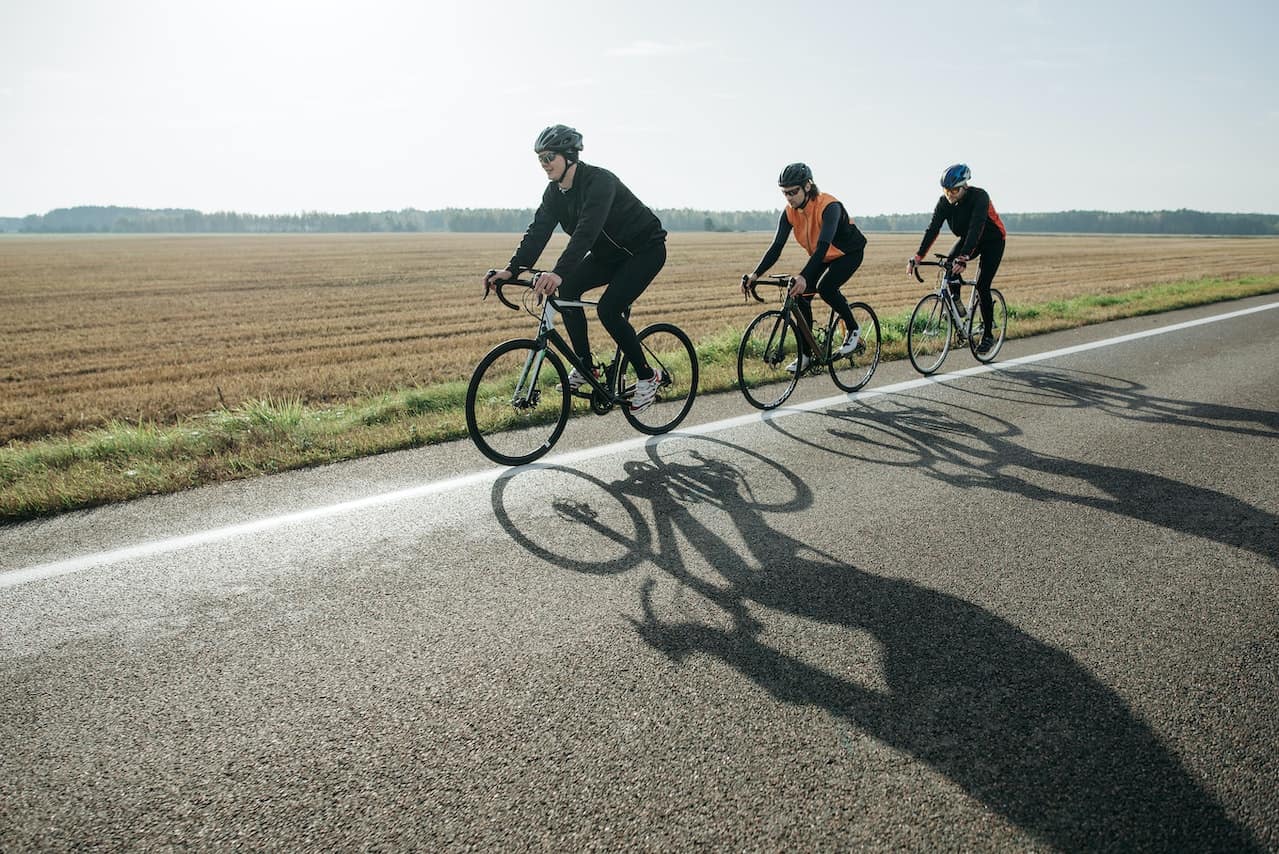 Why Do Cyclists Shave Their Legs?

For anyone who has ever wondered why cyclists shave their legs, the short answer is that it makes cyclists faster.

In this blog post, we’ll explore the history of shaved legs in cycling and how it became the norm among competitive cyclists. We’ll also discuss some of the reasons why cyclists continue to shave their legs today.

The History of Shaved Legs in Cycling

The practice of shaving one’s legs for competitive cycling dates back to the late 19th century. By the early 20th century, it had become commonplace for Tour de France riders to shave their legs.

There are a few theories as to why this started, but the most likely explanation is that it simply made riders more aerodynamic. In the days before modern cooling technologies, shaved legs also offered a cooling effect and prevented road rash in the event of a crash.

Over time, shaving one’s legs became accepted as a sign of commitment to one’s craft. Today, most competitive cyclists shave their legs year-round, even though there is no real functional benefit to doing so in the off-season.

Why Do Cyclists Shave Their Legs Today?

So, if there are no real functional benefits to shaving one’s legs in the off-season, why do so many cyclists do it? For many cyclists, it has simply become a habit.

Once you start shaving your legs, it’s hard to stop! Moreover, many cyclists view leg shaving as an important part of their pre-race ritual. It helps them get into the right mindset for competition.

For some less competitive cyclists, leg shaving may be seen as a way of showing respect for the sport and its history. Others simply enjoy the feeling of smooth, freshly shaved legs! Whatever the reason, there’s no doubt that leg shaving has become an important part of cycling culture.

Whether you love it or hate it, leg shaving is here to stay in the world of competitive cycling. While there are no real functional benefits to leg shaving today, it has become an important part of many cyclists’ pre-race rituals.

For some less competitive riders, it may be seen as a way of showing respect for the sport and its history. Whatever your reason for doing it (or not), there’s no doubt that leg shaving has become an important part of cycling culture.