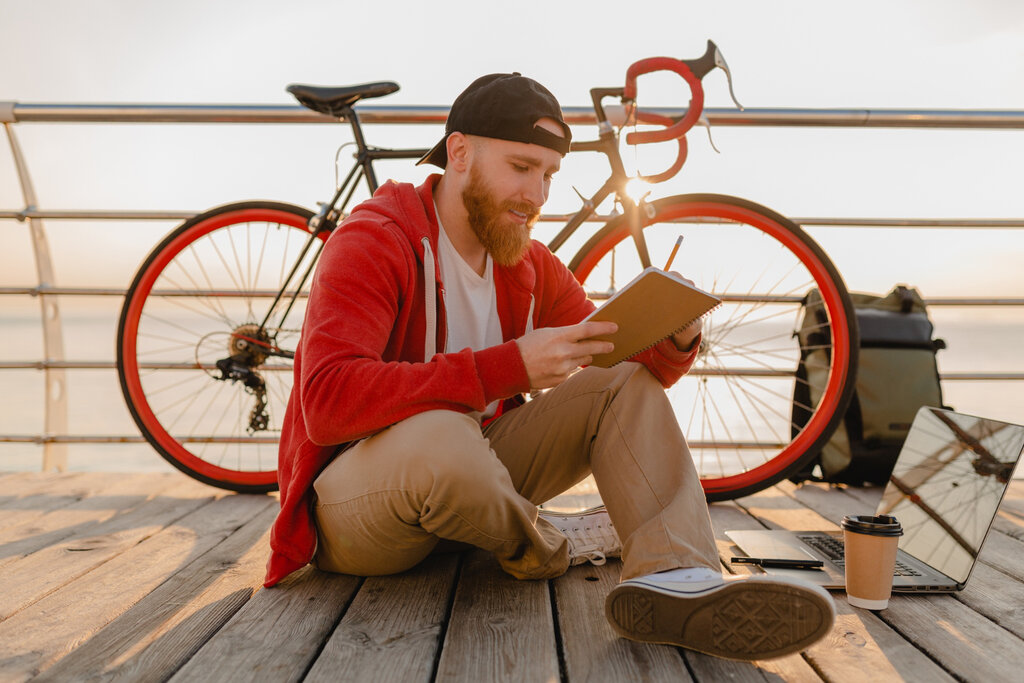 What is Drafting in Cycling?

Ever wonder how those cyclists in the Tour de France maintain such high speeds for long periods of time? The answer lies in drafting. Drafting is a technique used by cyclists to reduce wind resistance and save energy.

When cyclists drafted, they coasted behind one another in single file. The lead cyclist breaks through the air, which makes it easier for the rest of the pack to follow.

If you’ve ever been cycling on a windy day, you’ll know that it can be tough going at times. That’s because wind resistance slows you down.

By drafting, cyclists can tuck in behind one another to shelter from the wind. This helps them to conserve energy and ride faster for longer periods of time.

How to Draft Correctly?

When drafting, it’s important to maintain a close distance behind the rider in front of you. If you leave too much space, you won’t benefit from the draft.

If you’re looking to improve your cycling performance, drafting is a great technique to try out. By drafting, you can save energy and ride faster for longer periods of time.

Just be sure to draft correctly by maintaining a close distance behind the rider in front of you. Happy drafting!