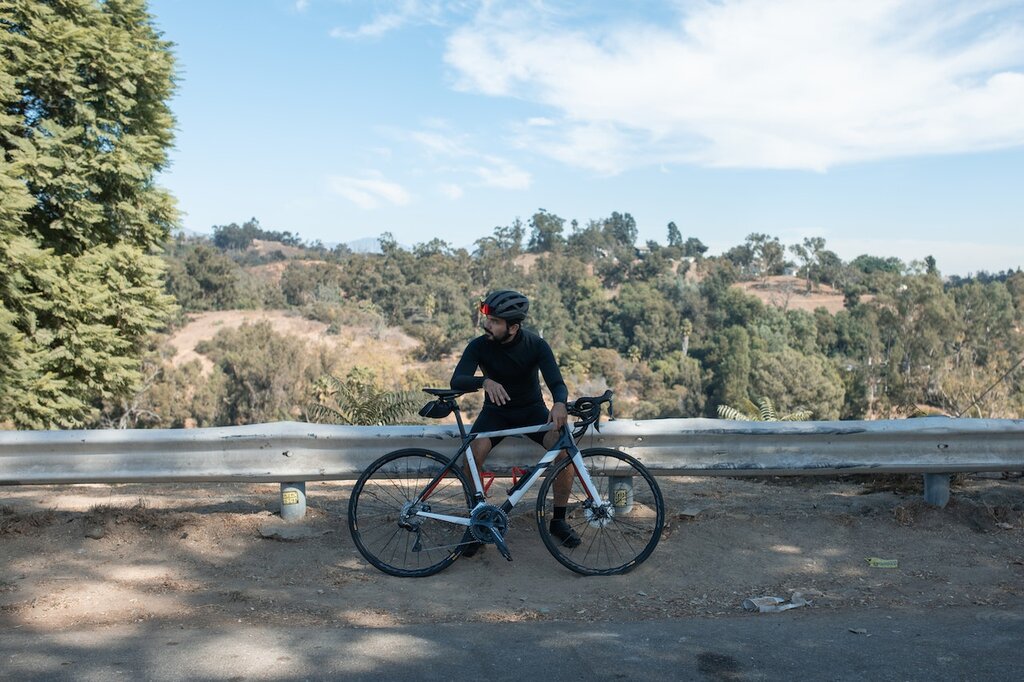 Is Biking a Sport?

The great debate: is biking a sport? Some people say yes, while others think that biking isn’t challenging enough to be considered a sport.

So, what’s the verdict? Let’s take a closer look at the arguments on both sides and see if we can reach a conclusion.

Is Biking a Sport?

Those who believe that biking is a sport argue that it takes just as much skill, coordination, and athleticism as any other sport. Biking requires you to use your whole body; your legs to pedal, your arms to steer, and your core to maintain balance.

It’s not easy! What’s more, biking is a great workout; it gets your heart rate up and burns calories. Plus, competitive biking is a thing! There are entire races dedicated to biking, like the Tour de France.

On the other hand, those who don’t believe that biking is a sport argue that it doesn’t involve enough competition to be considered a sport. To be a sport, they say, there must be some sort of objective achievement, like scoring goals or getting home runs.

With biking, there’s no real “endgame;” you just keep pedaling until you’re done. Additionally, they argue that anyone can do it; you don’t have to be super athletic or in great shape to ride a bike. All you need is two legs and voila! You can bike.

So, what’s the verdict? Is biking a sport or isn’t it?

We’ll leave that up to you to decide. Regardless of whether or not you consider biking a sport, there’s no denying that it’s a great way to get some exercise and fresh air!