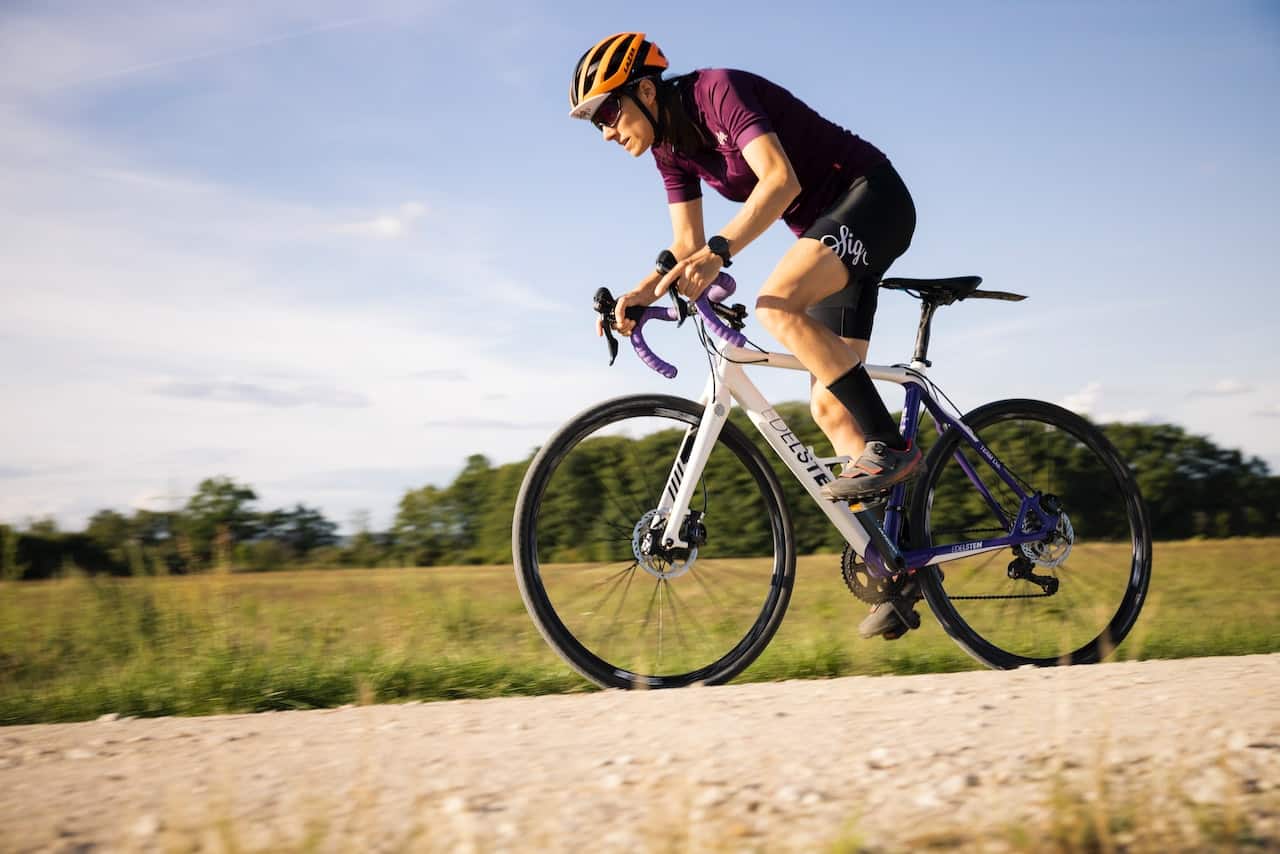 Cyclocross vs. Gravel Bike: Which is Best?

For anyone who loves to ride bikes, there are a lot of choices to make. One big decision is whether to go with a cyclocross bike or a gravel bike. Both have their pros and cons, so it’s important to understand the difference between the two before making a decision.

Here’s a look at the key differences between cyclocross and gravel bikes.

Cyclocross bikes are designed for racing on off-road courses that include a mix of grass, dirt, mud, and sand.

They’re typically lighter than gravel bikes and have narrower tires for increased speed. One of the biggest advantages of cyclocross bikes is their maneuverability; they’re built for quick starts and stops as well as sharp turns, which makes them ideal for racing.

However, that maneuverability can also be a disadvantage when riding on longer, more endurance-based rides.

Gravel bikes, on the other hand, are designed for riding on—you guessed it—gravel roads. They’re often referred to as adventure bikes because they’re built to handle a wide variety of terrain types.

Gravel bikes usually have wider tires than cyclocross bikes for increased stability and comfort, as well as disc brakes for better stopping power.

And while gravel bikes are typically heavier than cyclocross bikes, they’re still lighter than mountain bikes. One of the biggest advantages of gravel bikes is their versatility; they can be used for racing, but they’re also great for longer rides where comfort is key.

So, which type of bike is right for you? If you’re looking to race—or if you simply want a fast bike that’s easy to maneuver—then a cyclocross bike is probably your best bet.

However, if you want a versatile bike that you can use for racing or longer rides, then a gravel bike might be the better option.

Ultimately, it all comes down to your personal preferences and what type of riding you’ll be doing most often.