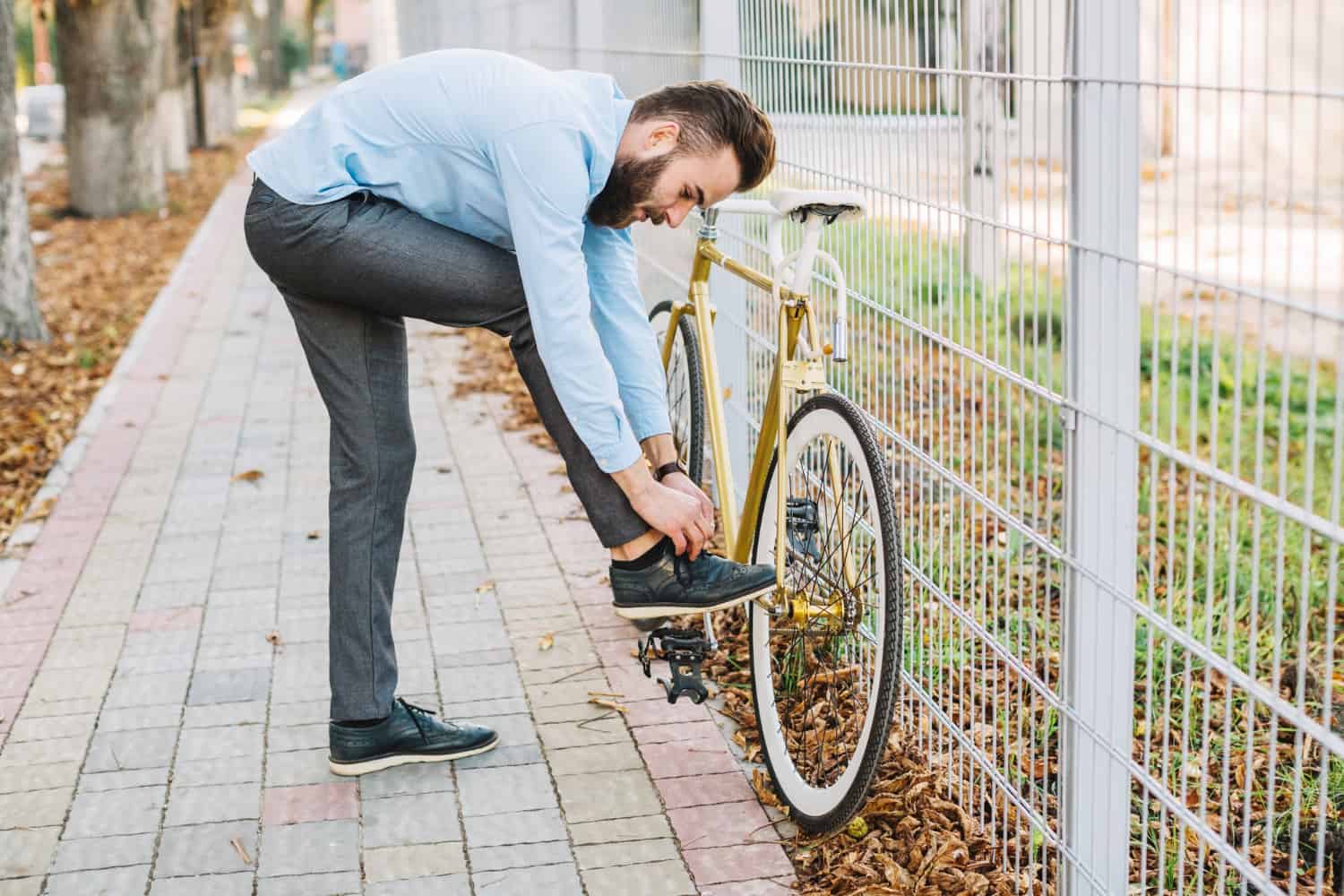 Can Cycling Cause Hemorrhoids?

For anyone who enjoys spending time outdoors cycling, the last thing they want to think about is the possibility of developing hemorrhoids. However, according to recent studies, there is a correlation between cycling and hemorrhoids.

Here’s what you need to know.

Most people have small internal hemorrhoids that don’t cause discomfort. But they may swell and bulge when irritated.

This can happen if you strain during a bowel movement or sit on the toilet for a long time. The swollen hemorrhoid can rupture and bleed.

External hemorrhoids are often very painful, especially if a blood clot forms inside them (thrombosed). A thrombosed hemorrhoid can bleed heavily.

Both internal and external hemorrhoids often go away on their own within a few days. But many people continue to have symptoms such as bleeding, itching, and discomfort that interfere with their quality of life.

How Can Cycling Cause Hemorrhoids?

When you’re cycling, your gluteal muscles contract repeatedly putting pressure on the veins in your anus causing them to swell which in turn can lead to hemorrhoids.

Are There Other Activities That Can Lead to Hemorrhoids?

Cycling isn’t the only activity that can lead to hemorrhoids; other activities such as weightlifting and skiing have also been known to cause them.

In addition to these activities, there are also certain lifestyle choices that increase your chances of developing hemorrhoids such as a diet low in fiber or sitting for long periods of time without taking a break to move around.

Pregnancy is also thought to play a role as the increased weight puts strain on the pelvic region which includes the anus leading to swollen veins and eventually hemorrhoids. So it’s recommended to do biking to lose some weight.

If you enjoy spending time outdoors cycling, it’s important to be aware of the possible risks involved such as developing hemorrhoids.

However, by following a healthy diet high in fiber and taking regular breaks throughout the day to move around, you can help reduce your chances of developing this condition.

If you do experience any symptoms such as bleeding or pain, be sure to contact your doctor right away so they can diagnose and treat the problem accordingly.