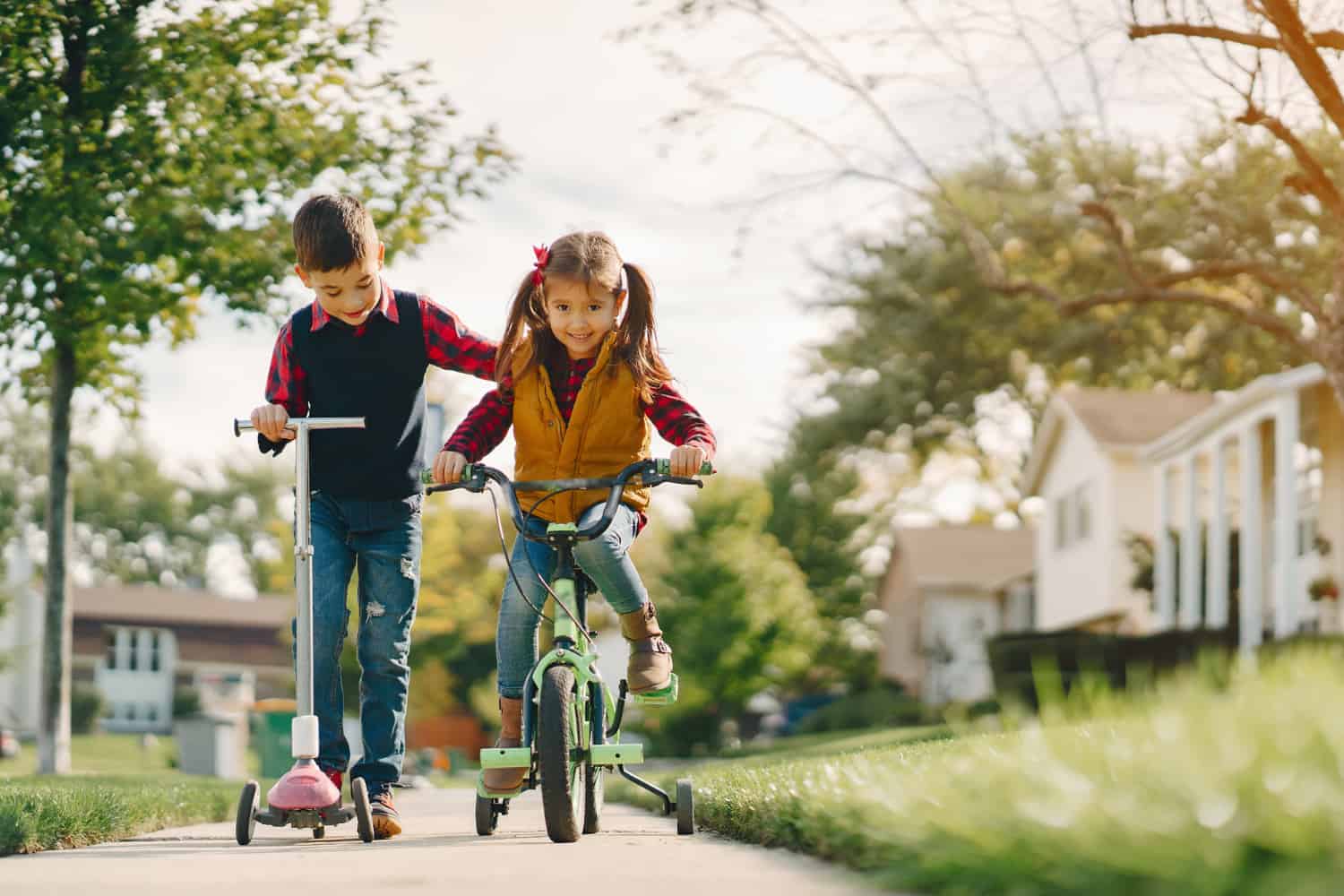 8 Bike Friendly Cities in the World

Biking is not only a great way to get some exercise, but it’s also an eco-friendly mode of transportation.

And while there are many cities across the globe that are working to make themselves more bike friendly, there are a few that are already leading the pack.

Here are some of the most bike friendly cities in the world.

Copenhagen has long been a leader in promoting biking as a mode of transportation, and today, over 36% of residents commute by bike on a daily basis.

The city is home to an extensive network of separated bike lanes and even has its own bike share program. And if you’re visiting Copenhagen, you can easily rent a bike from one of the many companies that offer them.

Amsterdam is another city that has been investing in making itself more bike friendly for many years. In fact, bikes outnumber cars in Amsterdam 3 to 1.

And similar to Copenhagen, there is an extensive network of separated bike lanes throughout the city. Amsterdam also has a unique system called “Fietsstraten” which are roads that have been specifically designed for bikes and pedestrians only.

The largest city in Minnesota, Minneapolis was actually ranked as the #1 most bike friendly city in the United States by Bicycling Magazine in 2010.

The city has over 80 miles of on-street protected and buffered bike lanes as well as 100 miles of off-street trails. And if you’re looking to commute by bike, Minneapolis even has its own Nice Ride Minnesota bike share program.

Like Minneapolis, Portland was also ranked as one of the most bike friendly cities in the United States by Bicycling Magazine.

In fact, it was ranked #2 behind Minneapolis in 2010. The city is home to over 600 miles of marked bikeways as well as an extensive greenway system along with multiple bicycle boulevards throughout Portland.

If you’re looking for a place to ride your bike on trails, Forest Park is definitely worth checking out as it’s the largest urban forest in the United States!

With over 360 kilometers (225 miles) of bicycle paths and lanes throughout the city, Berlin definitely earns its spot on this list.

The city also has a unique bicycle highway system which includes 8 main routes that connect different parts of Berlin.

Brussels may not be as well-known as some of the other cities on this list when it comes to being bike friendly, but it definitely deserves its spot nonetheless.

The city has over 382 kilometers (237 miles) of cycle paths and routes with plans to add even more in the coming years.

Additionally, Brussels offers a unique bicycle rental service called Villo where you can rent bikes from any one of their 140 stations located throughout Brussels using your public transit card.

Located just west of Sacramento, Davis is often considered to be one of America’s cycling meccas. In fact, Davis was actually built around bikes!

When UC Davis was being planned back in 1956-57, cyclists were consulted during the design process to ensure that their needs were being taken into account.

As such, Davis remains one of the only cities in North America where bicycles have complete priority over cars at all intersections.

If you’re ever looking for a place to go for a leisurely ride or even race your friends, Davis should definitely be high up on your list!

While it may not be as large or well-known as Amsterdam, Utrecht is still definitely deserving of its spot on this list. Located just 30 minutes outside Amsterdam, Utrecht boasts over 200 kilometers (124 miles) of cycle paths, routes, and lanes.

Additionally, much like Amsterdam, Utrecht also has its own ” Fietsstraten ” which are roads that have been specifically designed for cyclists and pedestrians only.

So, if you’re ever looking for a nice place to go for a ride outside of Amsterdam, Utrecht should definitely be high up on your list!

These cities are leading the pack when it comes to being bike friendly. With plenty of dedicated cyclist infrastructure and beautiful places to ride, these cities are Edens for cyclists everywhere!

Do you think your hometown should be on this list? Let us know in the comments below!